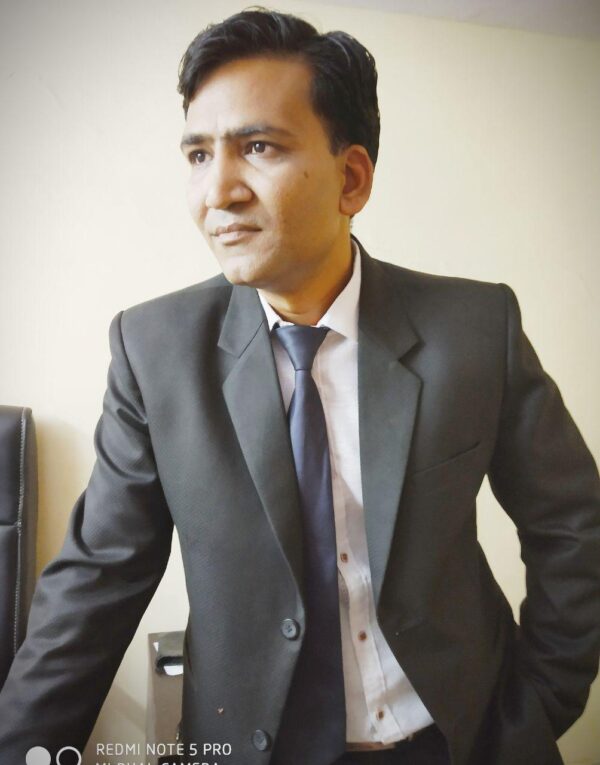 I do hope this little information could give you a little bigger benefit for learning things about international trade, as a handbook for you. All I want from you after reading my posts is share your thoughts by leaving comments below each post.

Animal Products plays an important role in export business today know about How to Start Meat & Processed Meat Export Business in india | Export Meat and other meat products from India.

The demand for Indian buffalo meat in international market has sparked a sudden increase in the meat exports. Buffalo meat dominated the exports with a contribution of over 89.08% in total Animal Products export from India.

The main markets for Indian buffalo meat and other animal products with Processed Meat are Vietnam Social Republic, Malaysia, Egypt Arab Republic, Iraq and Saudi Arabia. So Now you know about market than on next step learn How to Start Meat & Processed Meat Export Business in india | Export Meat.

Buffalo meat and Processed Meat exports raise 15% year-on-year in volume to 194,500 tonnes and 10% in value to Rs 3,928 crore in April and May, data from the Agriculture & Processed Food Products Export Development Authority (Apeda) shows.

India is world’s largest Processed Meat & bovine meat exporter, thanks to its buffalo meat that is especially popular in Asia and in the Middle East in its halal version. With big markets such as the USA and EU being guarded with protective barriers, China and Russia are the next big targets.

Meat production and Processed Meat has not received adequate attention by the entrepreneurs, policy makers, scientists and politicians, although it is linked with the economic condition of poor farmers, and backward communities, Meat production is intimately linked with quality leather production in which India has acquired second position in the world after Italy.

One of the major step in achieving the goal is the unhygienic meat produced for the Indian market in the traditional slaughter houses causing environmental pollution and another is that the industry is with the traditional people who not using modern technologies for Meat market.

India is the largest buffalo meat exporting country (Carabeef) globally, with smaller amount of sheep meat. Production and export of meat from India commenced in the year 1969, During the last 49 years, the quantity of meat & Processed Meat exported from India has been increasing and so also the number of countries to which it is exported.

Currently India has been exporting quality and safe meat & Processed Meat to about 64 countries. Till date, not a single importing country has recorded the outbreak of any disease in livestock as a consequence of the import of the meat from India. Deboned and deglanded (boneless) meat having pH below 6 where no FMD virus can survive is exported. Indian meat exporters are strictly following all the quidelines mentioned in the OIE Terrestrial Animal Health Code.

India has a competitive advantage in the export of buffalo meat. Besides being strategically located with the meat importing countries, the buffalo meat has many positive characteristics : –

Basmati rice is now no longer the number one item for food agricultural export from India, in terms of export business, according to the Agricultural and Processed Food Products Export Development Authority (APEDA), the Indian agri-export promotion body established by the government. Bovine meat is the new leading product in this category and weighs 23 pc of world beef exports.

Really, Its buffalo meat, which accounts also for about four fifth of the total meat exports from India. The rest of the meat exports are sheep and goat (one fifth) and poultry and pork, each category doing well in terms of export progression.

The top export buyer for Indian beef are from Asia and the Middle East (80 pc of the total) followed by Africa (15 pc). In Asia, Vietnam is the number one market (45 pc) but it is also considered as a transit destination for meat that eventually enters China.

This giant market, in terms of consumption, has an ever-growing appetite but no meat import agreement with India yet. Then, in Asia come countries like Malaysia and Thailand.

The Middle East, with Saudi Arabia at the forefront, has been a historical market for India since the 1960s, for specific types of meat. These meats comply with Islamic law requirements in the way the animals are slaughtered, as defined in the Islamic religious text Koran. Animals are killed through a cut to the jugular vein, carotid artery and windpipe. They must be alive and in good health when they are killed and all their blood should be drained from their carcass.

To develop the industry potential, it is also required to expand geographical footprint in different Indian states. For the moment, when people think about beef in India, one main state comes to mind: Uttar Pradesh. It exports more than half of the total in the meat sector in India and has big areas specialised in the meat industry (slaughter houses, packaging facilities etc.) in cities like Meerut or Muzaffarnagar, in the western UP. However, other regions of the country offer potential in smaller production categories such as pork.

One of the next end of the market to look at is the organic or green label segment of the meat market. It is yet almost non-existent in India but has a huge potential of growth.

Is India No 1 in beef export? According to United States Department of Agriculture review, India has rapidly grown to become the world’s largest beef exporter, accounting for 20% of the world’s beef trade based on its large water buffalo meat processing industry.

Which country is the largest producer of meat? The United StatesThe United States is the country producing the most beef in the world by some margin. This is according to forecasts for 2020 by the U.S. Department of Agriculture and the Food and Agriculture Organization. The country is expected to produce 12.5 million tons of beef and veal this year